In the initial year of the commencement of the college in 2009, PHYSICS was the allied subject for the I Mathematics students. Rev.Sr.Glitta Sumangali, FSAG, M.Sc., MPhil., solely dedicated herself for the upliftment of the 60 students who were literally backward. Special Coaching Classes were held even on Sundays. The day scholars were made to stay in the hostel and were stimulated with special training for University practicals and theory exams.

Regular practicals were conducted for the I Maths students, who were trained individually in two batches with 30 students each. It was an alternative process of doing practicals during the class hours and after the class hours. The class secured cent percent result and 32 centum in practicals.

Chronology of The Department 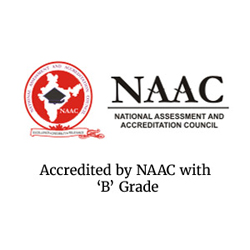